The Mavericks Water Polo Club has been a force in Ontario and Canadian Water Polo since 1992. We offer fun, healthy and high-level programs for athletes from about age 6 and up.

Supported by one of the largest (and finest) coaching staffs in the country, we offer programs that take players from learn-to-swim into our competitive stream and beyond. The current Mavericks staff is made up of National Team coaches, and former National Team and NCAA athletes.

The Mavericks are proud to have many athletes each year invited to join provincial and national team programs.

For more information on programs, age groups etc., please explore the site further or contact us. 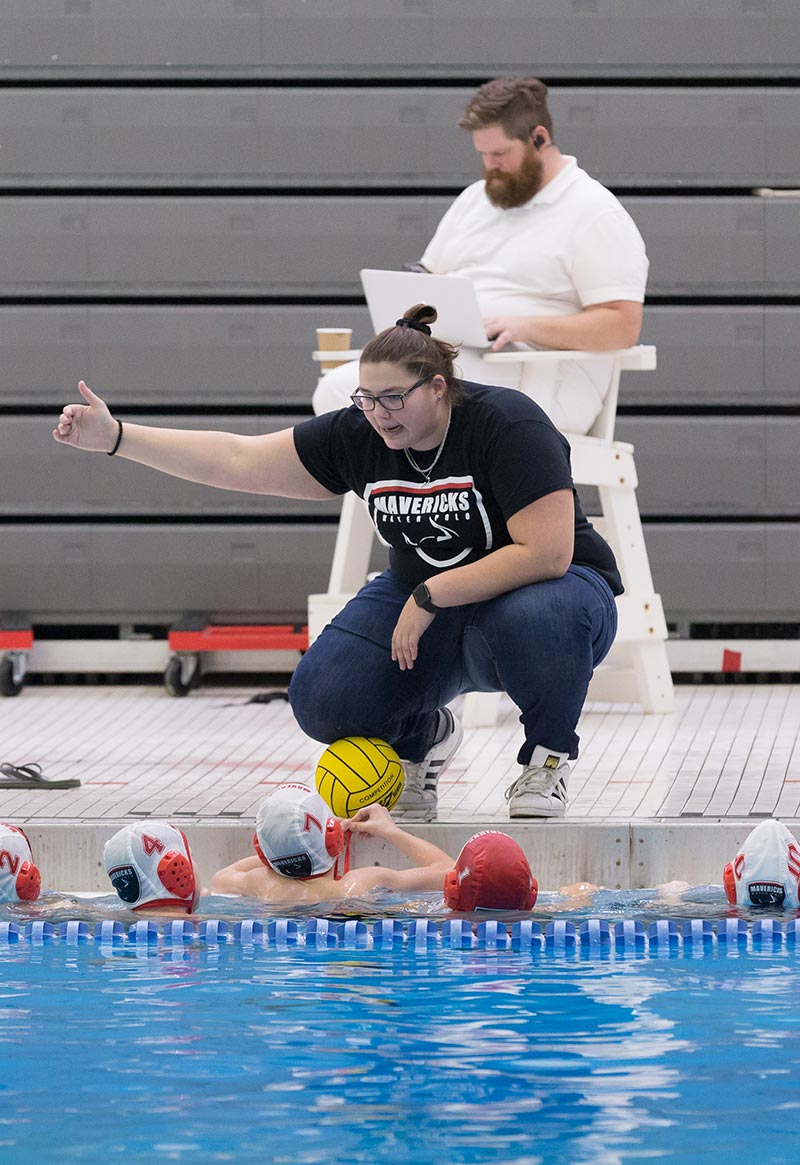 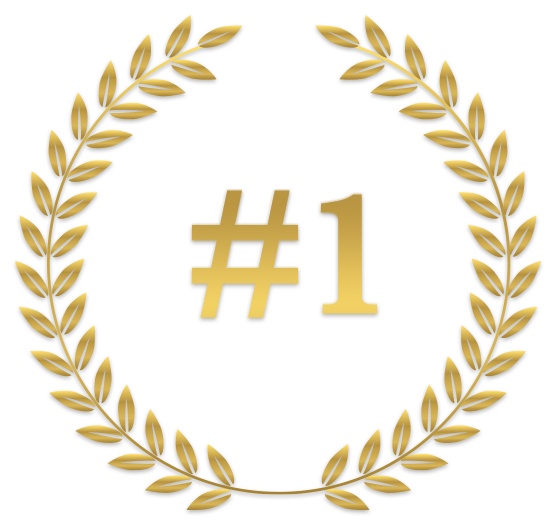 Awarded honours as the #1 competitive club in Canada 2018-19

The Mavericks Water Polo Club is lead by some of the most elite coaches in Canada. With a team based coaching approach, you will often see many of these faces working with our athletes.

Coach Bogdan Dubrovskiy has been a part of the herd at Mavericks Water Polo Club since 2009 where he began as a competitive athlete. He began coaching in 2012-2013 and has since held various roles within the club, starting as an assistant coach with the development groups (2012-2014), Women’s Head Coach (2014-2019) where he lead the Mavericks Women’s Program to their 1st ever Senior Women’s National Championship, and currently holds the role of Men’s Head Coach (2020-current).

His undergraduate degree lays in Kinesiology and Physical Education from the University of Toronto. He has completed an intensive 4 year graduate degree and holds the title of Doctor of Chiropractic, and currently is pursuing a Clinical Sciences Fellowship and Master’s Degree in Integrated Health Policy and Education through the University of Toronto.

He currently works within the realm of Chronic Pain with Ontario’s top specialists in Image-Guided Pain Injections and Procedures as a MSK-Specialist and works in multi-disciplinary based settings at St. Mikes, Mount Sinai and Toronto Rehab Institute as a Chiropractor through his Clinical Sciences Residency.

He has a tremendous passion for coaching and athlete development and is looking forward to the opportunity to lead Mavericks to continued success and growth. 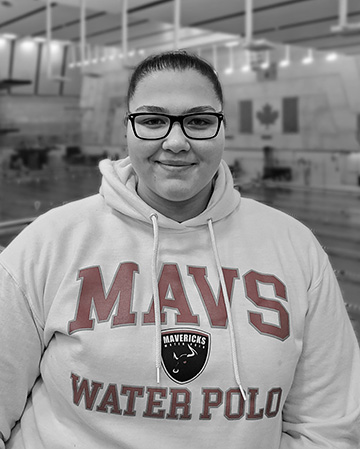 Coach Nikolina began with the Mavericks as a young player. Her strong work ethic and tremendous commitment propelled her all the way to the Canadian Women’s National Team and helped her earn a scholarship to attend NCAA Division I school, Hartwick College.

Back with the Mavs, Nikolina is sharing her experience and deep knowledge as a member of our Women’s coaching staff. 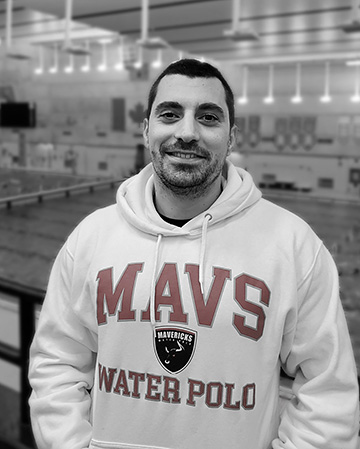 Born and raised in Yugoslavia, Coach Dimi played for two of the most well known clubs in the world— Partizan and Red Star.

After a short stint away from the pool in his late teens, he returned to Partizan as a swim coach and assistant water polo coach.

Coach Dimi, who is also a physiotherapist, combines all his experiences to lead our Development programs.

Our longest-serving coach, Danko Bjelica has been an ardent member of the Mavericks coaching staff since 2004.

Danko’s passion for the game, technical and tactical experiences as a player and coach, coupled with his personable nature and ability to connect with the athletes, coaches, parents and officials make him a valuable contributor to the Mavericks.

Coach Danko has lead multiple Mavericks teams to podium finishes, and has received Canadian Most Valuable Coaching accolades numerous times in his career.

Danko’s own water polo career started in 1975 in the former Yugoslavia with WC Jadran from Herceg-Novi. As a founding member of WC Bosna from Sarajevo, he participated in numerous domestic and international water polo tournaments, and captained the team that won six Republic Cups in a row.

The Mavericks train out of several pools. The pools are indicated in each workout on the team schedule. Please look for your destination among the following maps.

West of The 427 and South of The 401 near the intersection of Renforth and Rathburn.

Gus Ryder is located just west of Kipling and north or Birmingham on a small lane way called Faustina Drive.

TTC access – Kipling South Bus from Kipling station to Birmingham. Walk one block west and one block north on Faustina.

The Mavericks is a volunteer-supported organization. We collect a volunteer deposit at the beginning of each year.